Filled with wonderful musical performances and hilarious comedy, fabulous dance, and a laugh a minute. The panto version of this timeless fairy tale/love story takes on outrageous proportions with the help of Sparklebum the good 'fairy' and an entourage of good and evil - evil led with fiery finesse by Hilary Farr as a designing deity hell bent on tampering with young love and the Kingdom she wants to change from bright, happy, and and colourful to sombre, evil, and dreary.

AJ Bridel as Princess Rose and James Daly as Luke 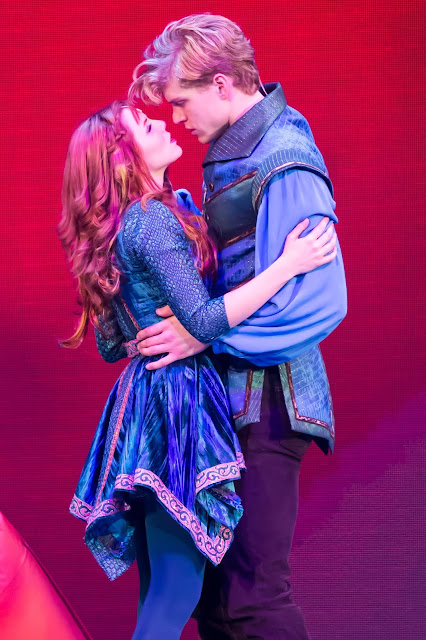 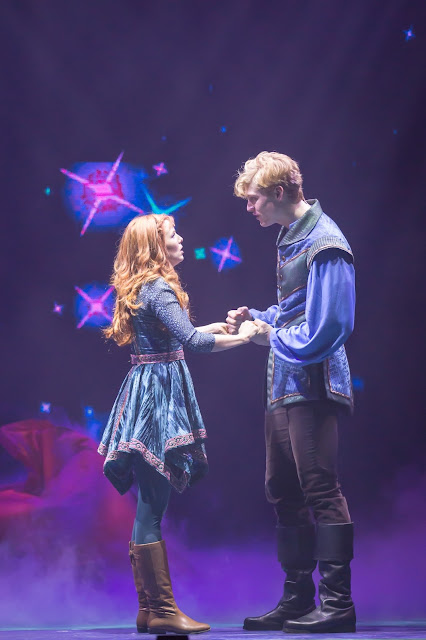 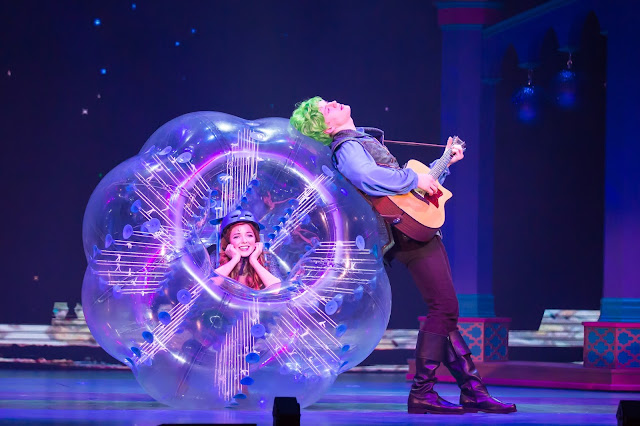 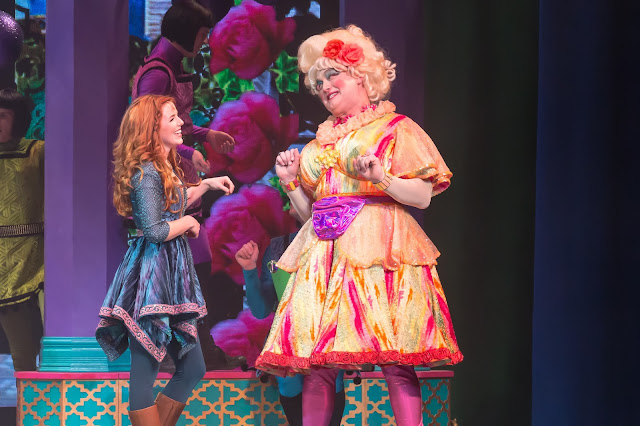 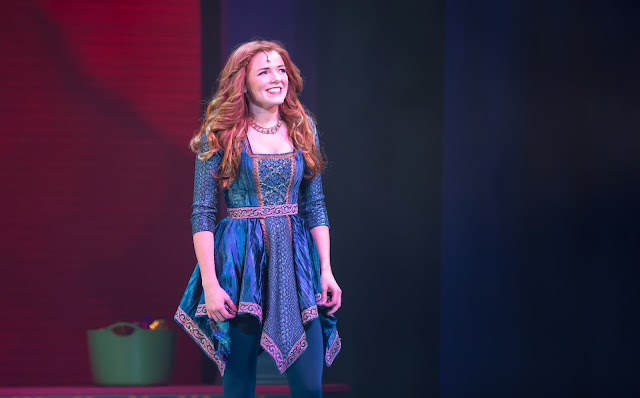 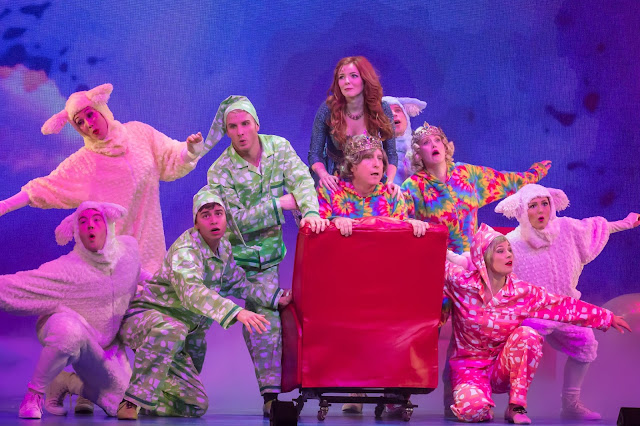 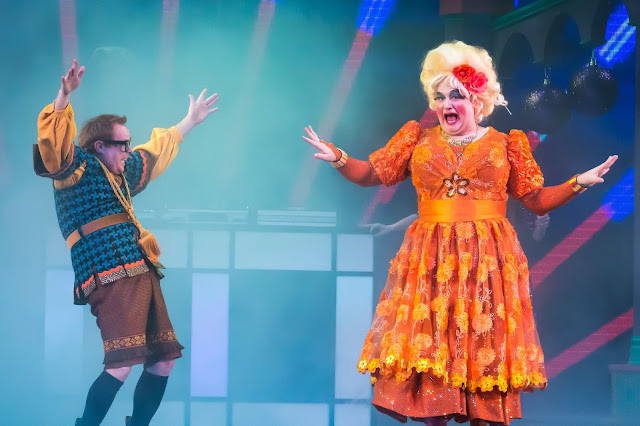 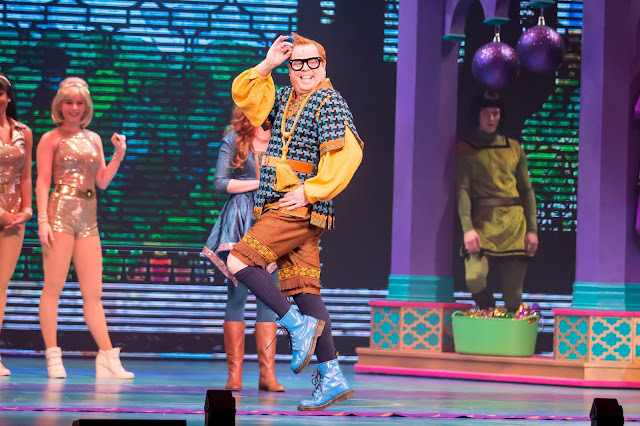 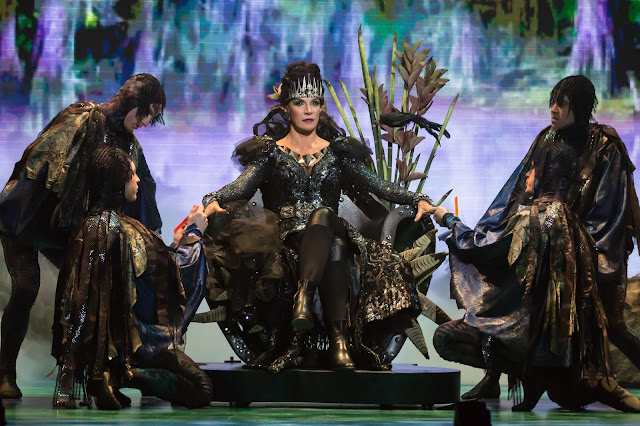 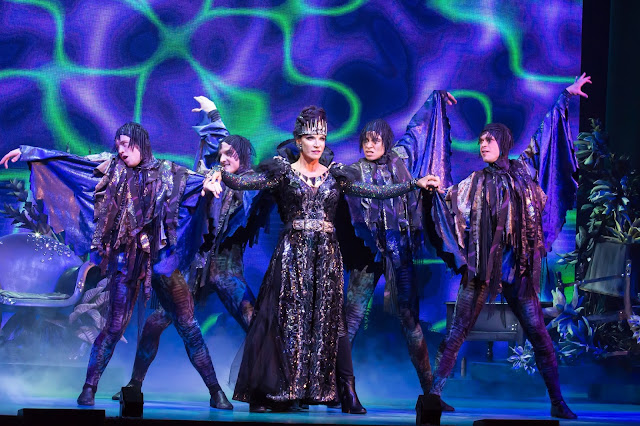 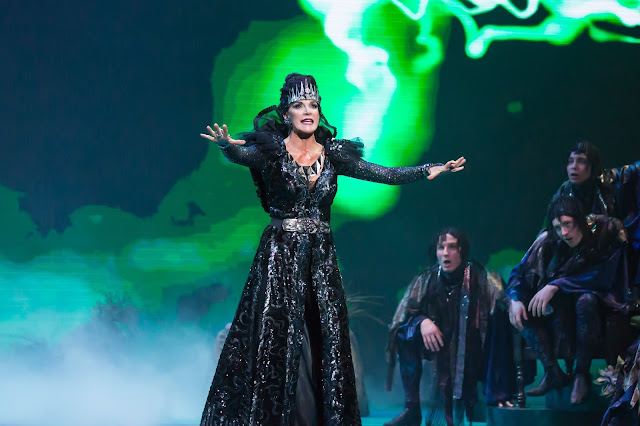 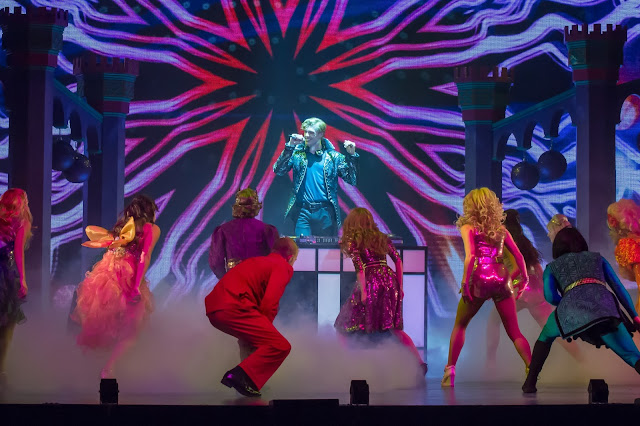 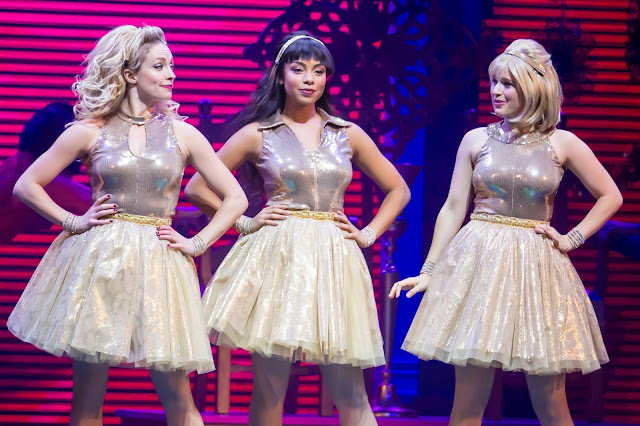 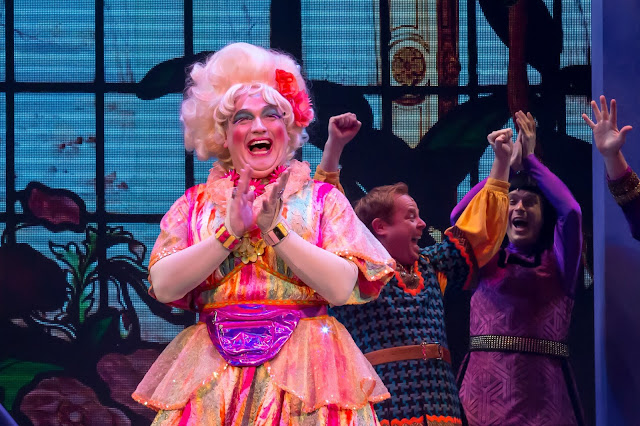 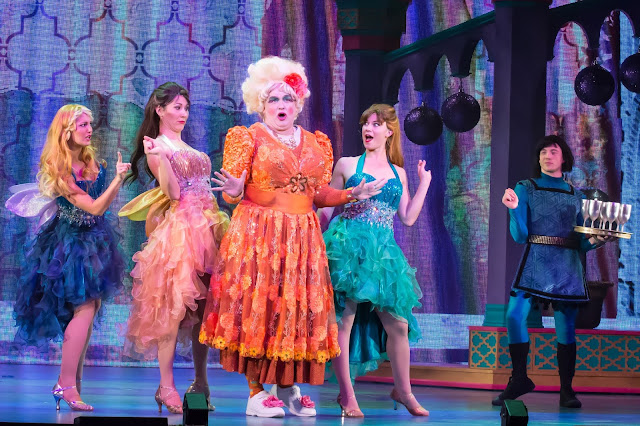 ROSSPETTY.COM
SLEEPING BEAUTY
RUNNING UNTIL JANUARY 7TH, 2017
Posted by bette at 11:50 AM No comments: