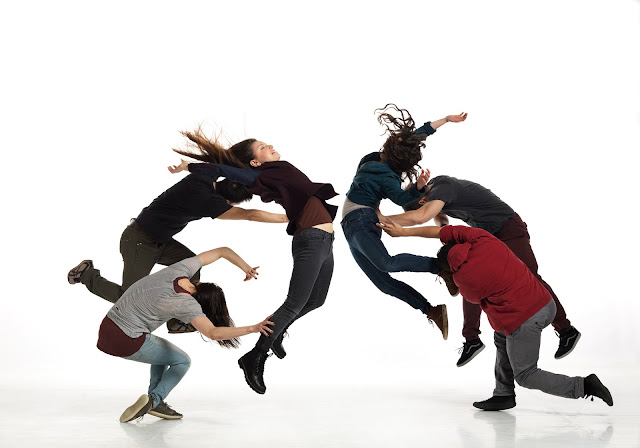 I grew up competing in martial arts, an art form steeped in and influenced by violence. From this training, there was heightened stress upon the needlessness of most violence and that one should only enact violence when pushed to the final point of survival. At this same point of development in the late 80's and 90's, I was living through one of the highest points of martial arts inspired action movies. My passion for these violent films mixed with the respect of violence supported by my martial arts training creates a very interesting background to explore this topic.


With the aid of a huge projection screen filling the entire back wall of the performance space, RADICAL SYSTEM ART begins its latest production with a series of action scenes that set the tone for a sixty minute tour de force. GLORY elegantly and enigmatically represents forms of intimacy, violence, interplay, and a segment of group bondage enforced upon a single body in a way that is simultaneously playful, intense, and laced with a touch of electrifying live action summoning images of laser duels, Star Wars, comic book heroes and street fighting.

A segment featuring the recorded song 'Bang Bang' sets two female dancers apart from the male performers as the women portray a kind of cool and collected (almost comic) framing agency and authority over the men's physical struggle.

The choreography is stunningly executed throughout the entire show as bodies seamlessly execute moves that twist and turn with immaculate and mesmerizingly sharp precision - at times inspiring a kind of awe at the human forms ability to magically synchronize itself with other bodies as it flies away, in fits and knots, from shockingly close encounters. 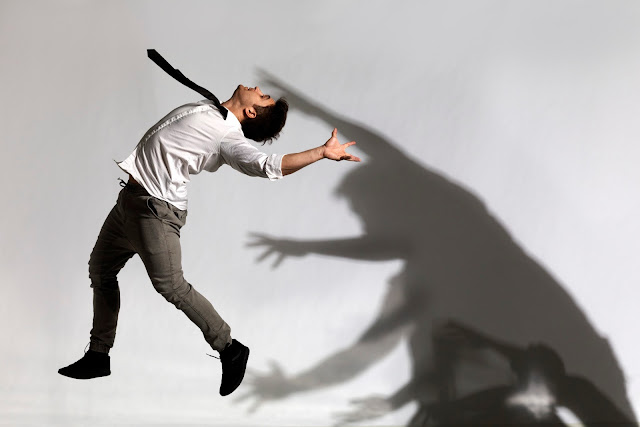 Although the entire ensemble bears incredible facility within each tightly choreographed segment, there is one particularly muscled body that appears, disappears, then reappears according to the tightness of his costume. He is frequently disguised in less tightly contoured apparel as an effective disguise from his full bodied moments. In the bulked up form fitting ensembles he is dragged across the stage, at times upright and at times on all fours or limb-less-ly horizontal, like a sinewy puppet who, although fully disabled by his controlling cohorts, still manages to perform beautifully shaped movements and rapture like contortions as the strings his company pulls around him act as gorgeous lifelines for this unique and exhilarating choreographic ployful play. 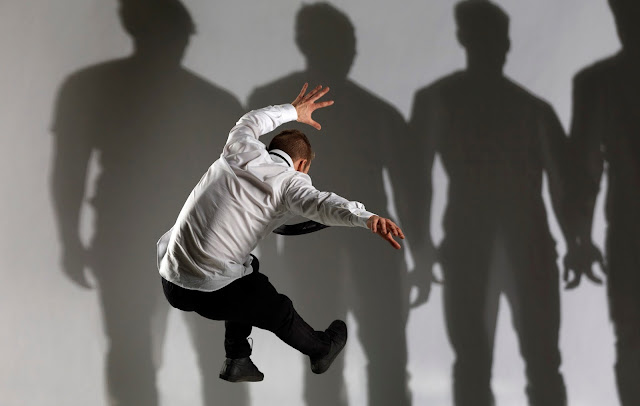 Other segments include romantic duets replete with an iconic red dress and ensemble members joining the duo for a kind of Romeo and Juliet denouement that is riveting - deceptively embroidered with a joyfully melancholy testament to a community of mourning, reinvention and recovery.

Ultimately, it is this varied play of 'violence' that becomes the most startling and exciting through line for the overall effect of GLORY. Sections part way through take this complex/deceptive effect, and through the use of an onstage camera held by other dances who use their hands to guide the performer they are filming, create yet another captive subject not unlike the puppet strings of an earlier segment. Pinocchio's nose has grown and the aesthetic truths and lies it tells are put forth through the eye of the camera lens.

By projecting the live image upon the huge back wall, depicting the hands of the film maker in a way that spectators cannot fully see on the stage, produces a simple yet incredible double layered effect whereby relationships (the beckoning of camera holding hands close to the dancing subject) between the performers are strengthened and multi faceted. This contributes further layers to the overall sense of violence as a diverse act of love, joy, terror, and control. Perhaps there is a better word for this effect, not violence, perhaps elegant intensity better suits the end result of this program that SHAY KUEBLER RADICAL SYTEM ART has named GLORY, and articulated in a brief definitional moment in the program; listed below, beneath the promo photos for this complex and highly entertaining show - 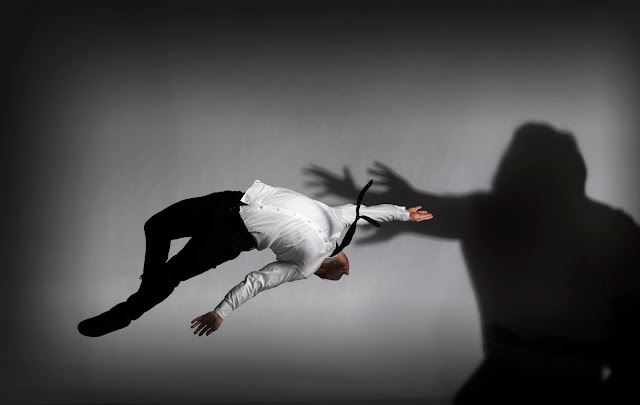 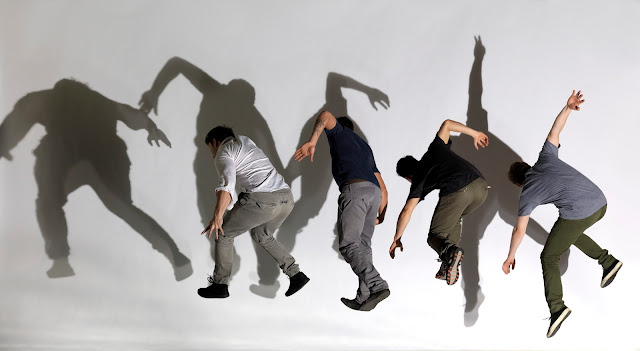 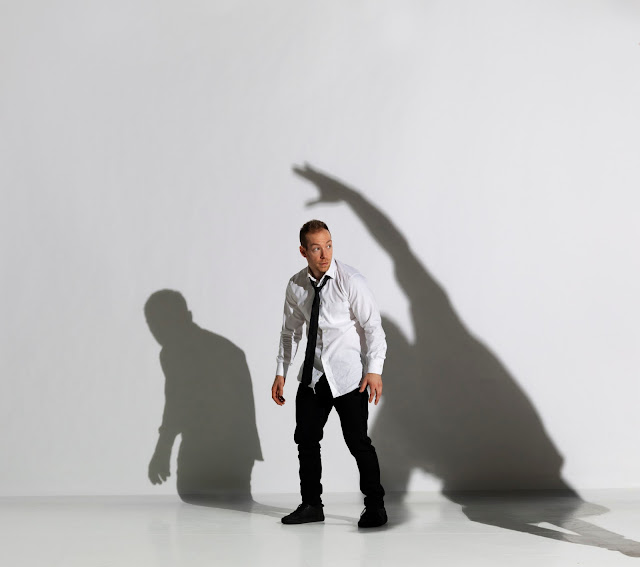 GLORY; A DISTINGUISHED ORNAMENT
OR AN OBJECT OF PRIDE, 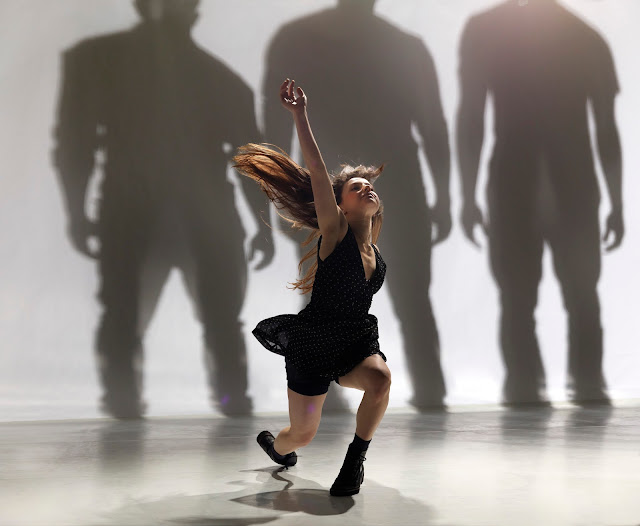 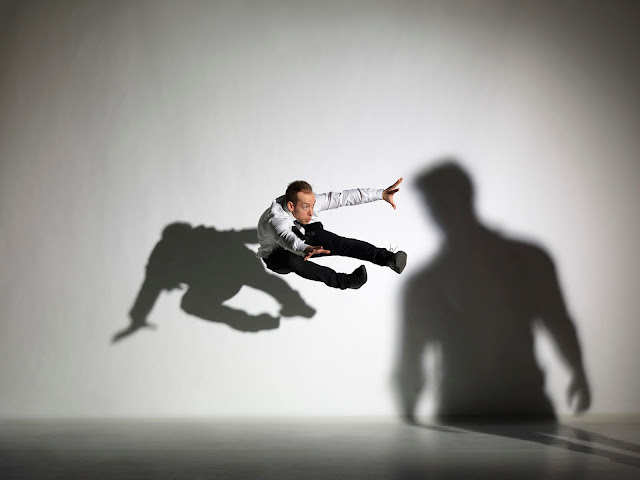 ch?v=RfhQZAu8ekhttps://www.youtube.com/watch?v=qRfhQZAu8ek
!
Posted by bette at 7:15 AM No comments: 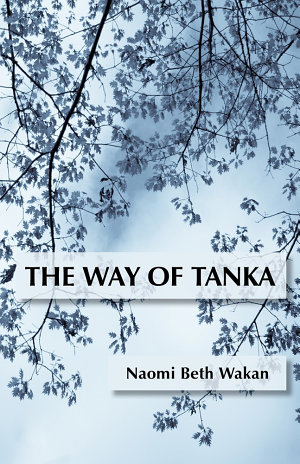 Naomi Beth Wakan brings us another ground-breaking book, The Way of Tanka. It gets to the heart of this developing form and includes not only the author’s insightful commentary, but also quotes from some of the most eminent scholars, publishers and writers of the form today. This comprehensive introduction to tanka includes an in-depth look at contemporary tanka through the author’s explication of tanka written by a number of poets, along with many other fine examples and commentary. This is Naomi Beth Wakan at her best, as teacher, motivator and therapist. At last, a comprehensive guide in one book, sure to inspire both beginners and seasoned poets.
Carole MacRury, In the Company of Crows: Haiku and Tanka Between the Tides. Board member: United Haiku and Tanka Society

Written in a lucid and readable style, Naomi Beth Wakan's The Way of Tanka is a highly practical guide that instructs readers on how to write tanka. She not only provides a good sampling of published tanka that represents a broad spectrum of stylistic and thematic varieties, but also includes her detailed comments on some of the tanka that are thematically or structurally significant. I particularly like the section on “Pivot Lines and Last Lines.” Her book gives readers a renewed appreciation of this minimalisitc yet highly expressive genre -- tanka, “the perfect vehicle for capturing the swift, direct pulse of emotion.”
Chen-ou Liu, Award-Winning Poet, Translator of NeverEnding Story

Naomi Beth Wakan, a very talented poet, and eager reader of poetry books and journals, is intelligent, and always curious, so it’s no wonder her new book, The Way of Tanka, is simply brilliant.
Kozue Uzawa, editor GUSTS: Contemporary Tanka

Naomi Beth Wakan casts her fiendishly curious and observant mind to the world of tanka. In her witty, conversational way, Naomi guides us through the many possibilities and permutations English-language poets have brought to the tanka tradition.
Ann Graham Walker (President of the Federation of British Columbia Writers, poet and journalist)
www.naomiwakan.com

The Way of Tanka is an approachable yet comprehensive examination of the Japanese form of poetry known as tanka. The author, Naomi Beth Wakan, discusses its roots in early Japanese courts where it was considered the poetry of lovers, as well as its adaptation to western culture and the characteristics that separate it from the more popular form of Japanese poetry: haiku. Throughout, Wakan weaves her story of personal self-transformation as she moved from the more disciplined writing of haiku to the more metaphorical and philosophical writing of tanka. Numerous examples of tanka are provided, and the rich explanation of the experience of writing tanka encourages readers to write their own tanka while remaining open to the possibilities it provides for personal growth.

Naomi Beth Wakan is the inaugural Poet Laureate of Nanaimo (2013-16) and the inaugural Honorary Ambassador for the British Columbia Federation of Writers. She has published over fifty books. Her essays are in Late Bloomer: On Writing Later in Life; Composition, Notes on the Written Word; Book Ends: A Year Between the Covers; A Roller-Coaster Ride: Thoughts on Aging (all from Wolsak and Wynn Publishers); and On the Arts (Pacific-Rim Publishers). Her poetry books include Sex after 70 and Other Poems and And After 80 . . . (Bevalia Press) and Bent Arm for a Pillow (Pacific-Rim Publishers). Wakan is a member of The League of Canadian Poets, Haiku Canada, and Tanka Canada. She lives on Gabriola Island, British Columbia, Canada with her husband, the sculptor Elias Wakan. 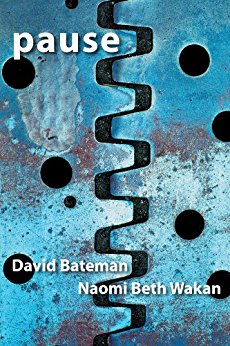 by Naomi Beth Wakan (Author), David Bateman (Author)
See all formats and editions
Posted by bette at 2:43 PM No comments: