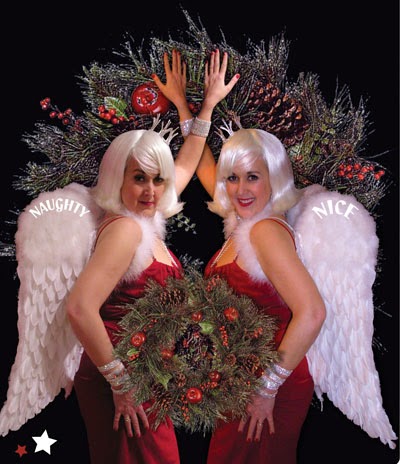 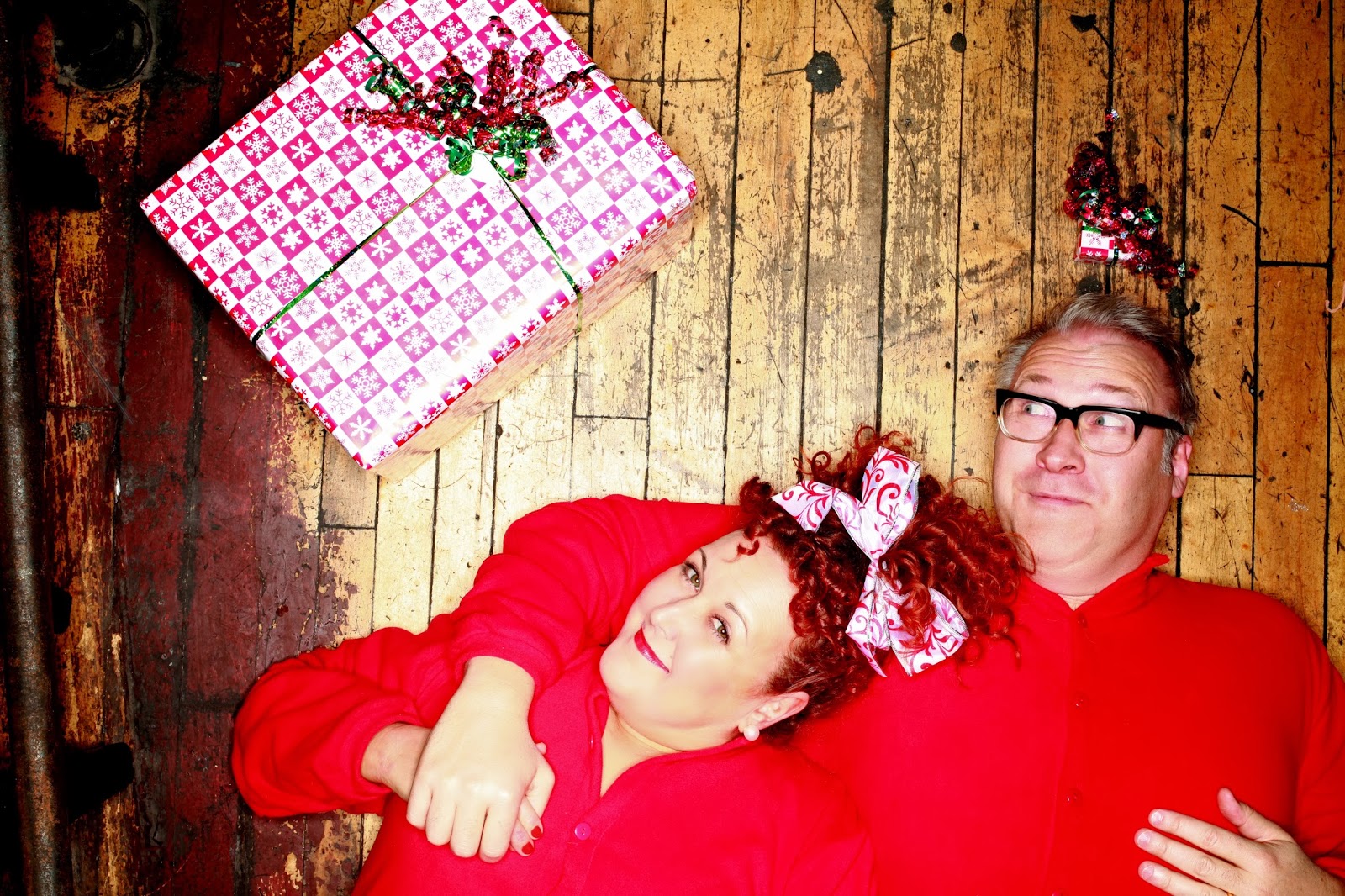 “Broadway may have
Idina Menzel & Taye Diggs as their
musical theatre married couple, but so what?
We've got Sharron Matthews and George Masswohl”

December 2012 saw the first installment of “Sharron and George’s SUPER FUN
CHRISTMAS SING-A-LONG” and the night was SOLD OUT WEEKS in advance.

Sharron and George, along with
their special SECRET guests, will treat revellers to a new twist on the holiday
sing-a-long which is on it’s way to becoming a new Toronto Christmas
tradition.

The smash sing-a-longs include that Mariah Carey song you all love so much,
OLD School Carols, Movie Themed Carols, TV Animated Special Xmas Songs,
Traditional Carols and so much more...SO MANY SING-A-LONGS!

That hysterical duo, the Christmas Carols - Michael Hughes (2012 NYC Bistro
Award Winner) and Ari Weinberg (The ONE and Only) are BACK!! What will they
do this year?

The super popular cookie table will be back as well!! Will you bring some this
year!?!?

Also, Micheal Hughes’ will, once again, collect non-perishables for the Food
Bank!!  Many chipped in last year.  Let’s break records in 2013!! 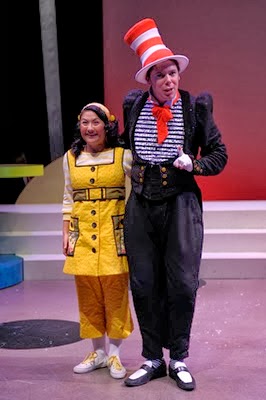 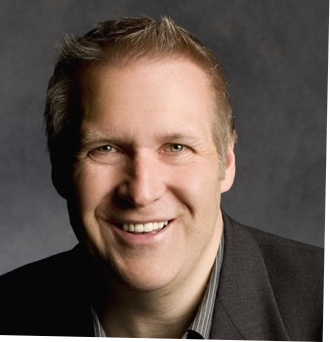 The four time Dora nominated George Masswohl is one of Canada’s leading musical
theatre performers and actors. Nominated for a Jessie Award in Vancouver for his
acclaimed portrayal of “Sweeney Todd”, a role he performed in front of Stephen
Sondhiem himself, Masswohl has played many major roles at Shaw and Stratford.
From Lazar Wolf in the acclaimed Susan H. Schulman production of “Fiddler on the
Roof” starring Brent Carver, to Frederik in “A Little Night Music” at the Shaw
alongside Goldie Semple, to the world premiere of “Time And Again” at Off-
Broadway’s prestigious Manhattan Theatre Club, George is a much sought after
artist. 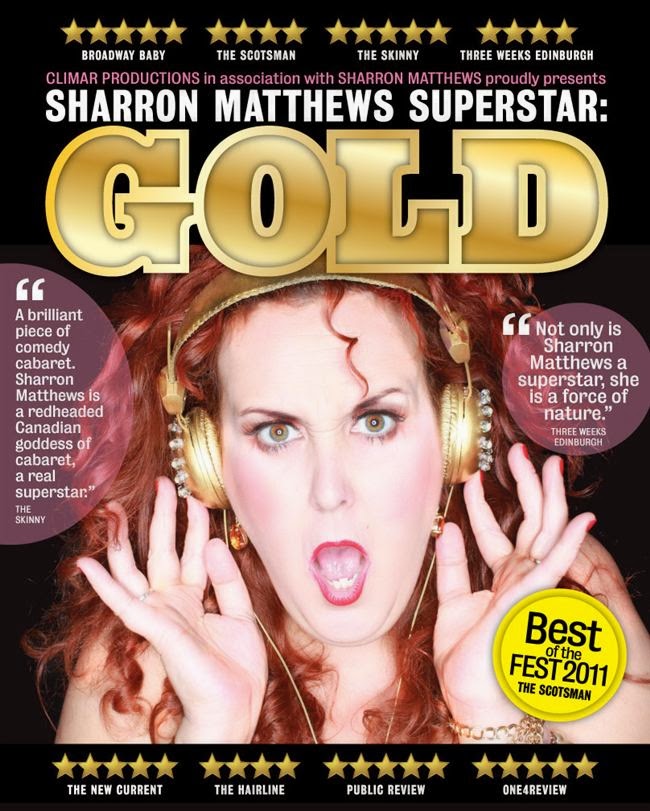 Named “Woman Of the Year 2012” by UK’s The New Current. Sharron’s hit show
‘Sharron Matthews Superstar: GOLD’ was named “One of the Top Cabarets of 2012
Edinburgh Fringe” by the Scotsman. In 2012, Sharron toured ‘GOLD’ to Toronto,
Scotland, London, New York City and Cape Town, South Africa.  She received the
Scotsman’s BEST OF THE FEST for “Jesus Thinks I’m Funny” In 2011 and was named
#1 Cabaret in New York City in 2010 by Andrew Martin, Nite Life Exchange and
WPAT Radio for ‘Sharron Matthews Superstar: World Domination Tour 2010’.
Posted by bette at 10:57 AM