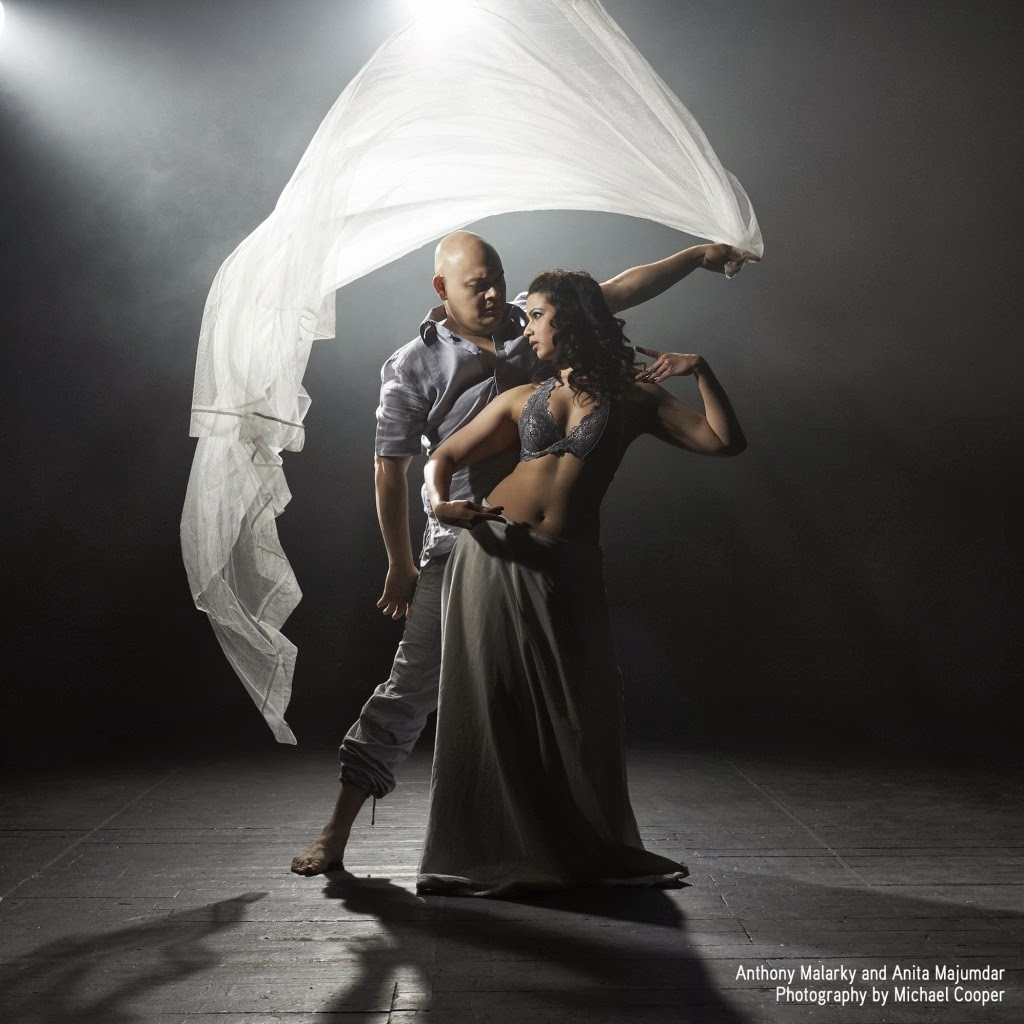 The Alberta Theatre Projects/Theatre Passe Muraille co-production of Same Same But Different, written and performed by Anita Majumdar, co-starring Nicco Lorenzo Garcia, is a multi-layered text brought to life by the physical skill and vivacity of two gifted performers. Tackling complex questions regarding race politics in Bollywood cinema, Majumdar crafts two separate, yet connected stories of independent figures brought together within the studio settings of a huge, at times unwieldy film industry. The intimacy of the performances belie the broad expansive quality of many Bollywood films, and might have been better served through the use of film projections and more explosive costuming. And yet the script is so filled with humour, insight, and emotional journeying that one cannot help but come away from the experience with a strong, detailed sense of how individual lives figure into the much larger world that the film industry often caters to in order to gain a global audience.

Majumdar has taken the lives of four individuals caught in social and cultural mechanisms that have little regard for the intricate details of their lives as they strive to achieve some small sense of notoriety in their chosen fields. Nicco Lorenzo Garcia is able to simultaneously balance romantic engagement with political import as he juggles a love of art with a need to escape from a frequently restricting social and artistic environment. Anita Majumdar matches her co-stars talent with an engaging and diverse physical and vocal performance that displays her impressive talents as actor singer and dancer.

Ultimately, Same Same But Different reveals just how ordinary particular aspects of seemingly glamourous movie sets and recording studios can actually be as the intimacy of theatre explores the vastness of film. Majumdar's script is a daring and evocative exercise in storytelling that lays bare the structures of racism that may go unnoticed by a general viewing public, yet affect the everyday lives of people working hard to fit into the Bolly/Holly wood paradigms set up for them to inhabit, represent, and rebel against.

About the Show
Infused with the rhythm and passion of Bollywood music and dance, Same Same But Different is comprised of two intersecting stories that take you behind the scenes of Indian cinema.
In the first story, Canadian-born Bollywood starlet Aisha confronts her own prejudices about nationality, skin colour and family — and realises that her dreams of stardom won’t come without sacrifice.  The second explores the story of Aisha’s mother, Kabira, and her own life-changing encounter with the world of Bollywood.
Posted by bette at 3:07 PM