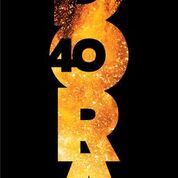 The recipients of Outstanding Production in each of the divisions are as follows:

Musical Theatre: Next to Normal - The Musical Stage Company presented by David Mirvish;

Independent Theatre: The Runner - Human Cargo with the support of Theatre Passe Muraille;

Touring Production: Grand Finale - a Hofesh Shechter Company production presented by Canadian Stage(which was bestowed at the 2019 Dora Nominees Toast, a reception honouring all the nominees on June 10). 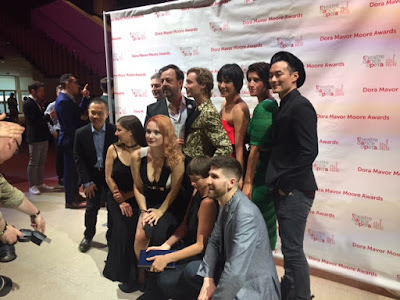 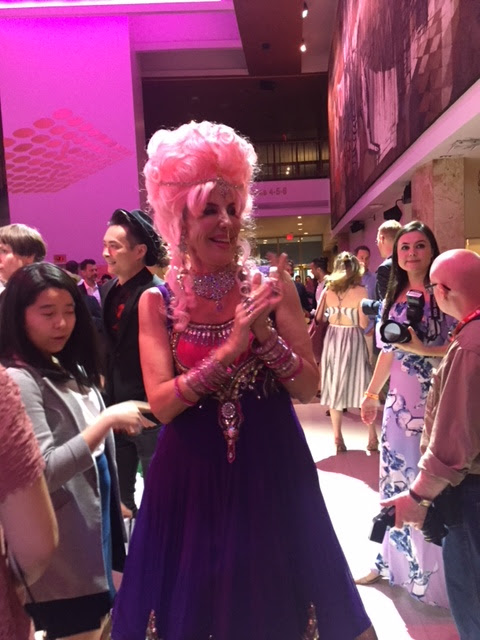 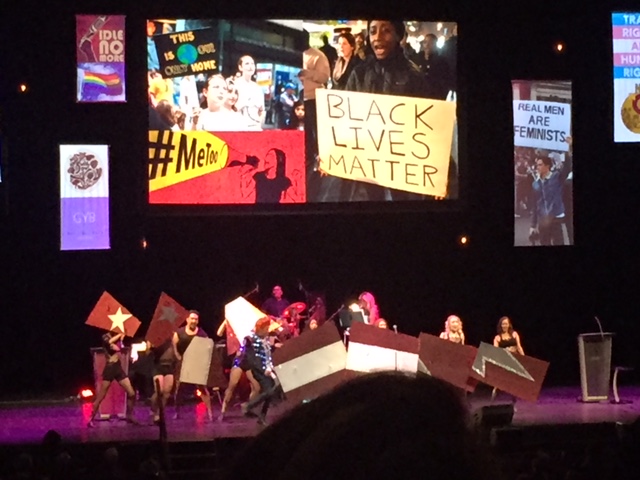 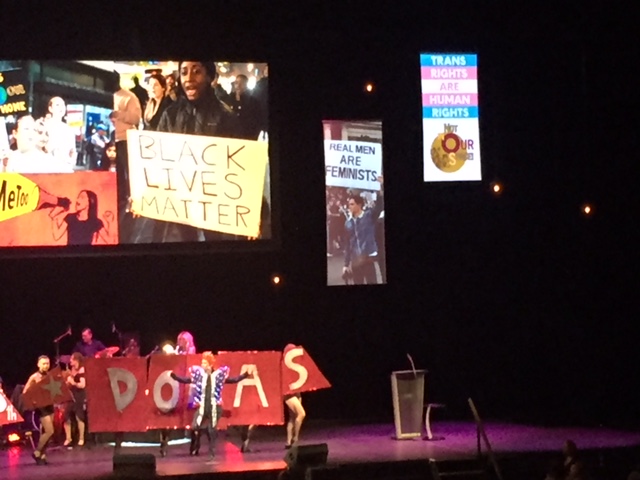 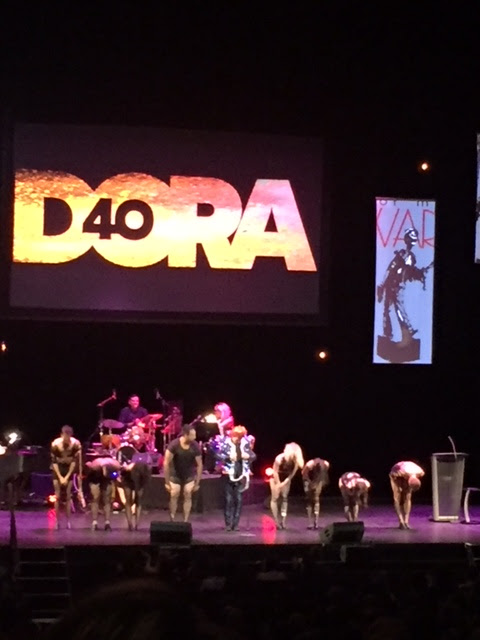 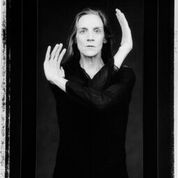 PEGGY BAKER, RECIPIENT OF THE SILVER TICKET AWARD
Peggy Baker is acclaimed as one of the most outstanding and influential dancers of her generation. Born in Edmonton in 1952, her unique abilities are the result of an education in both dance and theatre, pursued initially through the drama department of the University of Alberta, with the School of Toronto Dance Theatre, and further in New York City.
A vivid presence in contemporary dance since 1973, she performed internationally with Lar Lubovitch, Mark Morris, Mikhail Baryshnikov’s White Oak Dance Project and Doug Varone (NYC); Fortier Danse-Creation (Montreal); and James Kudelka, Dancemakers and Toronto Dance Theatre (Toronto).
She established Peggy Baker Dance Projects in 1990, and for the first 20 years, she dedicated herself to solo performance, winning praise for the eloquence and depth of her dancing, and accolades for her collaborative partnerships with extraordinary musicians and designers. Since 2010, her choreography has focused on visually and sonically striking works for small ensemble, collaborating with exceptional artists such as composers John Kameel Farah and Ahmed Hassan, dancer Margie Gillis, director Daniel Brooks, actor Jackie Burroughs, instrumentalist Andrew Burashko (piano) and as well as the Toronto Symphony Orchestra under Jukka-Pekka Saraste, among numerous others.
One of the highlights of her mentorship is her Choreographer’s Trust, a ten-year initiative that enabled Ms Baker to share six dances from her outstanding repertoire with thirteen remarkable younger dancers. Now complete, she also published a series of booklet/DVD sets that document those six landmark solos. She is also the subject of a book by Carol Anderson, Unfold – a Portrait of Peggy Baker, published by Dance Collection Danse.
Beyond the concert stage, Ms. Baker has premiered five all-night choreographic events for Toronto’s Nuit Blanche, and situated three hour-long choreographic installations – move, interior with moving figures and land | body | breath in public spaces and galleries across the country. Over its 29-year history, Peggy Baker Dance Projects has been presented at major festivals and dance centres in North America, Asia and Europe. A master teacher, Ms Baker teaches regularly at universities and professional training programs throughout Canada and the U.S. including Canada’s National Ballet School where she is Artist-in-Residence.
Ms Baker’s many honours include the Governor General’s Award for Lifetime Achievement, Premier’ Award, Order of Canada, six Dora Mavor Moore Awards, honorary doctorates from the University of Calgary and York, Walter Carsen Prize, and the George Luscombe Mentorship Award, among others.
Previous winners of the Silver Ticket Award are listed here: https://tapa.ca/dora-awards/awards/silver-ticket-award/

TAPA - Toronto Alliance for the Performing Arts      at