THIS WAS THE WORLD 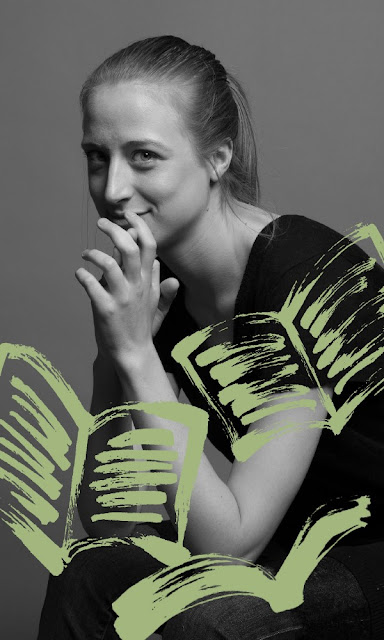 for interviews with the cast see

Imagining a narrative where lives are simultaneously torn apart and held together by complex intersecting storylines is no small task. Ellie Moon does this in her play This Was the World with the structural and creative finesse of a truly remarkable playwright. With a strong cast, under the direction of Richard Rose, Moon’s complex take on Indigenous law as it finds itself immersed within a traditional academic setting creates a balancing act between timeworn modes of learning and more inclusive ways of teaching with diversity in mind. 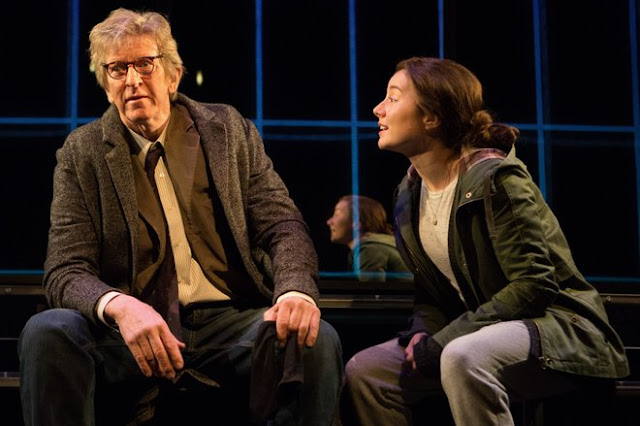 The juxtaposition, in one scene, of a man falling to pieces in front of a televised hockey game is a brilliant and unnerving theatrical gesture that drives every point home regarding the intricate web of erasure, violence and mistruth that has been scattered throughout Canadian history. Another intense scene shifts quickly into a car scene where three women are taken captive by their individual concerns and the ensuing dialogue and plot action is both gripping and suspenseful in its fast paced, unexpected emotional intensity.

Moon’s cast never fails her as they take complex characters and perform them with great nuance and emotional depth. Direction by Richard Rose, contained within a compact and highly effective setting by Michelle Tracey, gives the semi-triangular seating area a unique and engaging vantage point - becoming at times a lecture hall of sorts where the character of the student performs part of her response to R. H. Thomson’s professor character as he stands in front of a chalkboard. By the end of the play the backdrop becomes a mirror that both startles and absorbs - including the audience as a complicit element of the overall narratvie environment.

Moon has been able to craft detailed knowledge into a play that possesses intersectional strands regarding mental health, indigenous identity, white identity, and familial trauma, giving each element a strong position that ultimately comes together as part of the overall epic dilemma. This Was the World is a complex and compelling play in its breadth and attention to the lives of characters all searching for a way in which to make their voices heard in a world that is changing rapidly.

RUNNING AT TARRAGON THEATRE UNTIL MARCH 1ST
Posted by bette at 4:11 PM